A Digital Security Token For the Global Oil & Energy Sector

The first ZiyenCoins were minted on July 24th 2019 and issued on the Ethereum blockchain. 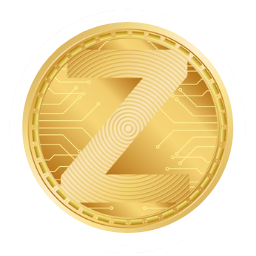 Learn more about how the launch of ZiyenCoin benefits Ziyen Energy Shareholders. 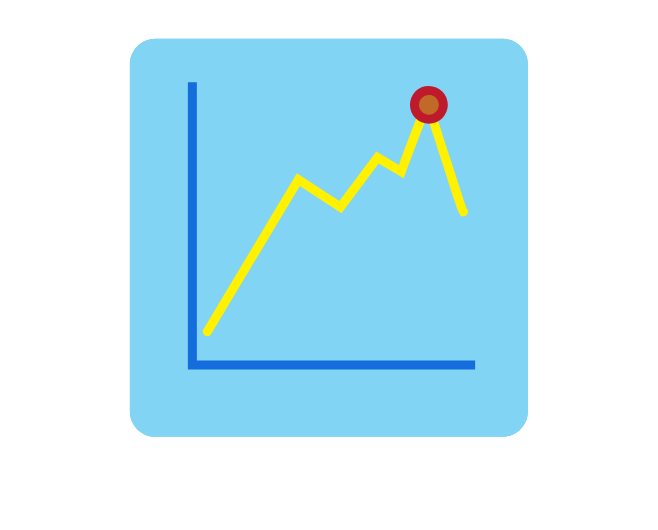 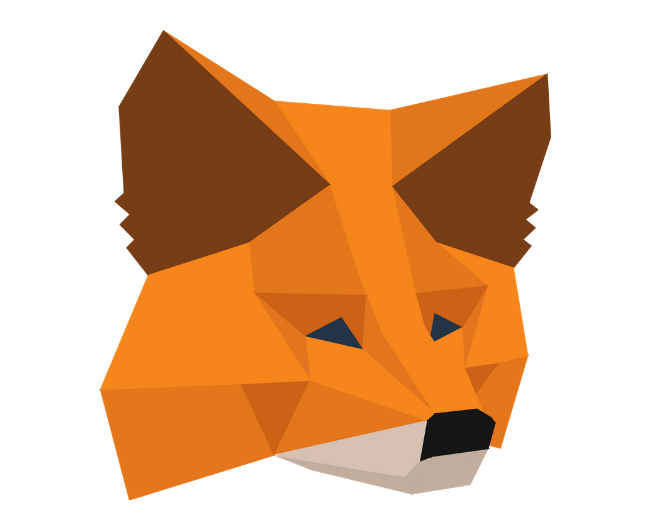 Investors will be pleased to know that ZiyenCoins can be held in any Ethereum wallet that supports ERC20 tokens. One example of a wallet that can hold ZiyenCoins is MetaMask, a free browser extension that allows you to access Ethereum and ERC20 cryprocurrency tokens securely and quickly. It’s available to download on Google Chrome, Firefox, Opera and Brave Browsers.

The first acquisition on ZiyenCoin occured on October 23rd, 2019 for an Oil and Gas Lease, 241 Acres in Rains County, Texas in Exchange for 2,300,000 ZiyenCoins.

On November 2nd, 2019, Ziyen Energy announced the acquisition of a 2% Non-Operated Working Interest of a project to be operated by Old Texas Land & Energy Company.

On December 12th, 2019, Ziyen Energy announced the ownership of mineral rights in exchange for ZiyenCoins: Non-Producing Minerals at the Douglas Prospect, Saxet Field, Nueces County, Texas in Exchange for 930,000 ZiyenCoins.

On the 31st of January 2020, Ziyen Energy has announced they have acquired a fourth acquisition in exchange for ZiyenCoin. This time acquiring a 2% Non-Operated Royalty Interest of a Pipeline and Shale Gas Development Project to be operated by Titan Pipeline in the New Albany Region of Western Kentucky.

The Initial 10-well program will be developed on 2 leased properties, first lease 1450 acres and the second lease 550 acres. On successful completion of phase one of the project, Titan Pipeline has secured access to the acquisition of a further 10,000 acres on adjacent acreage for expansion to a 50-well project. 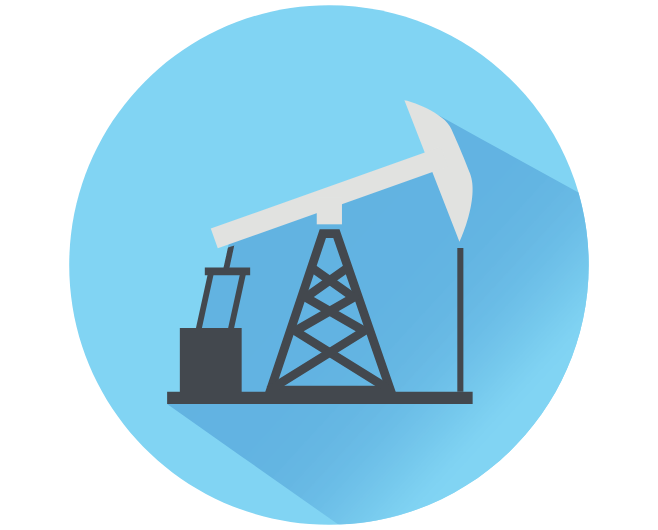